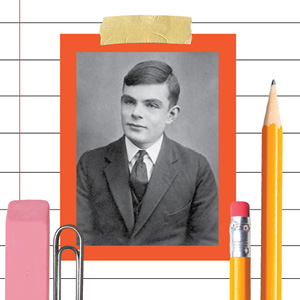 Our Tinkerer From History this week is Alan Turing! Learn more about his accomplished career under the cut.

Gay British mathematician Alan Turing is perhaps most famous for cracking German codes during World War Two. Figuring out how to build a device which could decipher the German Enigma machines (the device Germans used to create secret messages)  took incredible resilience, which is one of the qualities that makes a great Tinkerer. He worked hard to create a device to solve codes everyone thought were indecipherable and saved up to 14 million lives during the war!

Despite his contributions, Turing was later arrested for his sexuality and prevented from working with codes. However, he helped establish the field of theoretical computer science. Just using his imagination, he created the “Turing Machine” which is the grandfather of every computer, smart phone, and game console we use today. Because of his amazing contributions for science and humanity, Turing has been voted by the BBC as the “Greatest Person in the 20th Century”.

Fun Fact: Benedict Cumberbatch, who played Dr. Strange, also played Turing in the movie “The Imitation Game”! Have you ever cracked a secret code? Let us know in the comments, and keep an eye 👀 out for our next Tinkerer! 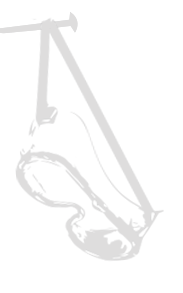